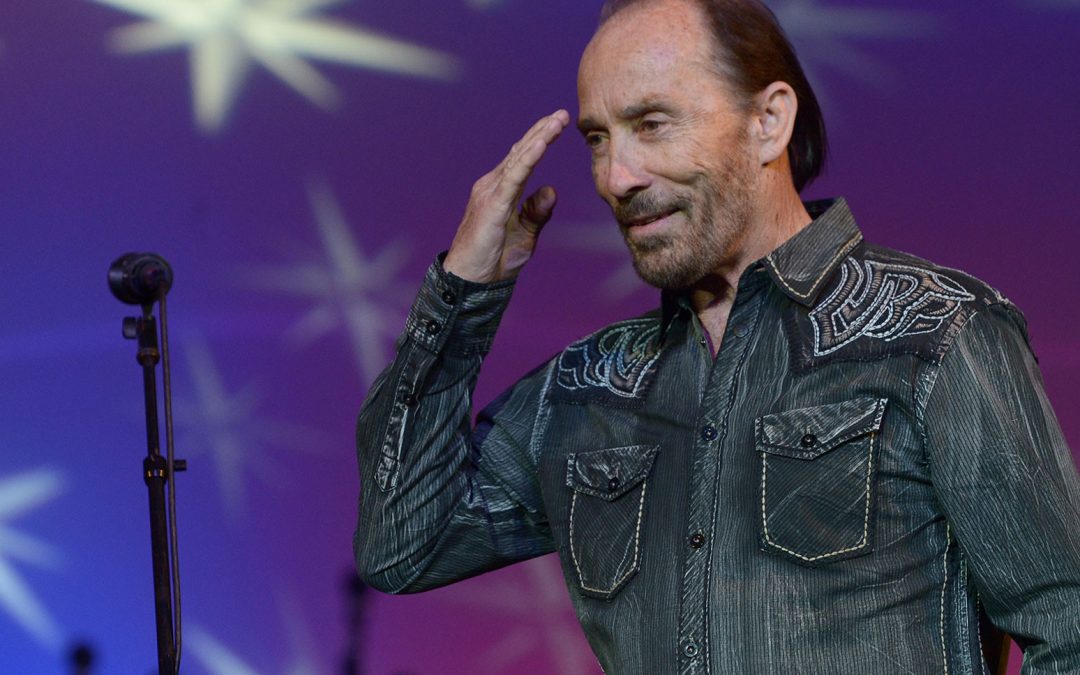 Lee Greenwood‘s signature hit “God Bless the USA” leads Billboard‘s Digital Song Sales chart for the first time, blasting from No. 50 to No. 1 on the July 18-dated ranking with a 366% surge to 15,000 sold in the week ending July 9, according to Nielsen Music/MRC Data.

The anthem, which reached No. 7 on the Hot Country Songs chart upon its original release in 1984, concurrently crowns Country Digital Song Sales. It additionally vaulted by 380% to 2.6 million U.S. streams in the tracking week.

Helping the song’s profile, Home Free, in tandem with Greenwood and The United States Air Force Band, premiered a cover of “God Bless the USA” on July 1. The a cappella quintet’s solo version, originally released in 2016, sold 2,000, up 137%, in the week ending July 9.