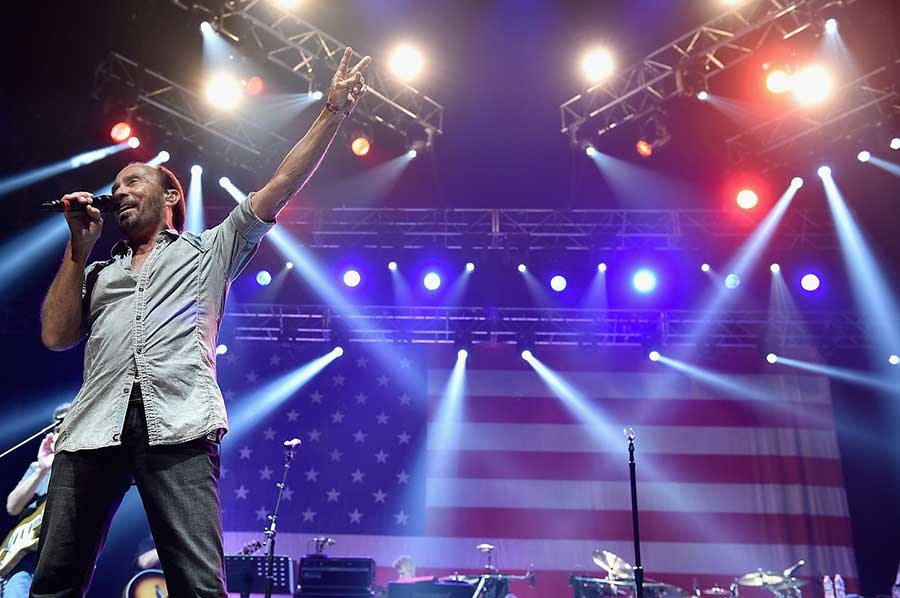 LAS VEGAS, Nev. (Oct. 20, 2020) – Award-winning recording artist Lee Greenwood who got his start in casinos will receive a Casino Entertainment Legend Award at the eighth annual Casino Entertainment Awards (CEA), which will be live-streamed as a virtual award show on Thursday, November 17, 2020.

An ACM, CMA, and Grammy award winner, Lee Greenwood has released more than 20 major-label albums and has charted more than 35 singles on the Billboard country music charts. He is known for his patriotic signature song “God Bless the U.S.A.” Greenwood is represented by Jeff Hill at APA Nashville.

John Meglen is President & Co-CEO of Concerts West, a global touring division of AEG Presents. A music industry veteran, Meglen has promoted casino tours for Celine Dion, The Rolling Stones, Brad Paisley, Katy Perry, Chris Young, and many other A-list artists. Casino Entertainment Awards will be presented to artists, executives, and venues in nine categories in casino entertainment. Selected from more than 1,500 online nominations, the nominees for 2020 CEAs include:

Casino Entertainer of the Year

Casino Comedian of the Year

Casino Musical Artist of the Year

Casino Production Show of the Year

• So You Think You Can Dance

• Thunder From Down Under

Casino Entertainment Executive of the Year

Casino Showroom/Theater of the Year

Casino Arena/Amphitheater of the Year

Casino Booking Agent of the Year

Established in 2013, the CEA awards gala has traditionally been held at a Las Vegas casino during Global Gaming Expo week but will shift this year to The Vegas Virtual Studio for a live stream broadcast due to pandemic restrictions.

“Although most casino arenas, showrooms, and other entertainment venues are closed due to the pandemic, we are pleased to still be able to honor the outstanding casino artists, executives, and venues nationwide that were active during the nomination period of April 2019 to March 2020,” said Traci Peel, CEA producer.

“Awards presenters will be pre-recorded with an emcee opening the awards envelopes live in a TV studio to reveal this year’s CEA recipients. In show business tradition, the show always goes on,” added Ms. Peel.